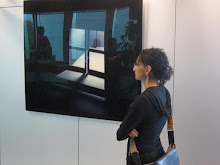 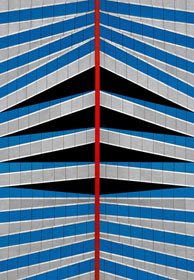 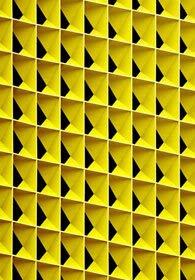 From Gothic to Modern:  The Faces Facades of Roland Fischer

What interests Fischer least is the documentary aspect of photography. Instead, he captures the flat planar quality of the modern office building as a purely visual effect associated with the glass curtain wall, its imposing height and reflective surfaces. The planarity of the façade also refers to the flatness of the photographic image. In certain photos, Fischer goes further by cropping to the boundaries of the building’s façade so that only the vertical and horizontal lines of the windows and structure remains framed.

I was invited to participate as a media consultant on the development of " Mapping Controversies " in 2011.  The book and long-te...